We Believe in Financial Transparency 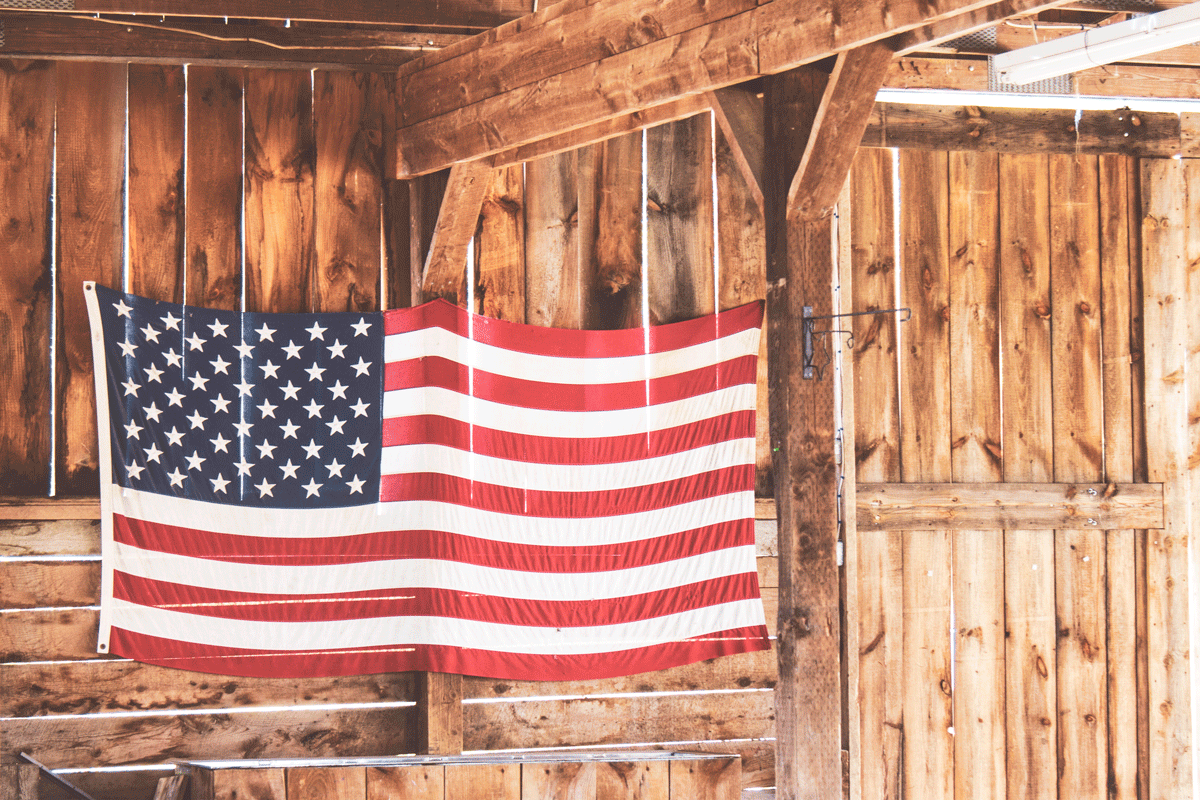