Carl Oberg is a native of Chicago, but left for Washington, DC as soon as he could. There he earned a B.A. in International Relations from American University, as well as a M.A. in International Commerce & Policy and a M.A. in Economics, both from George Mason University. His career has been diverse. Carl was a defense contractor Foreign Military Sales analyst, and a trade compliance officer in the U.S. Department of Commerce’s International Trade Administration. While attending the Charles G. Koch Charitable Foundation’s Koch Associate Program, he was a Policy Associate at Americans for Prosperity. He was the Chief Operating Officer of the Foundation for Economic Education (FEE) from 2010 through 2015 and the Director of Nonprofits for Ceterus, Inc from 2015 through 2018. Most recently he was the Nonprofit Controller for CliftonLarsonAllen’s Shared Services Center. Carl lives with his wife, Caren, in the Twin Cities, Minnesota. 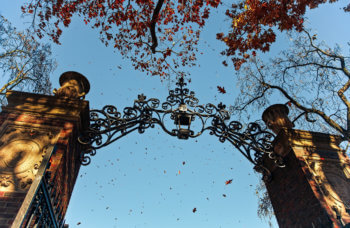 The first half of 2020 has produced some of the most important and surprising Supreme Court decisions in years. On major issues such as firearms, school vouchers, and religious freedom, what the nation’s highest court did (and didn’t) do this year will have a huge impact on our country for years to come. There were… 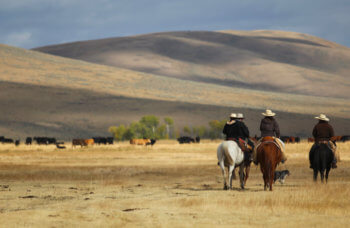 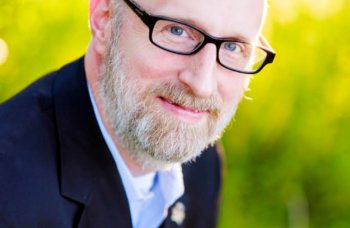 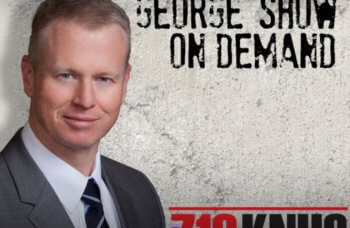 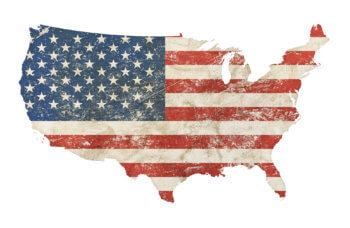 MSLF hosted author Tara Ross, as a guest speaker during our recent public forum in Las Vegas. Tara shared highlights from her book, “Why We Need the Electoral College.” 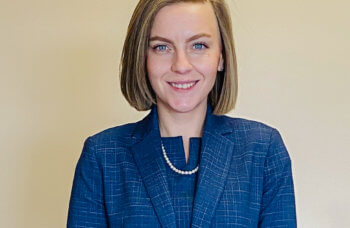 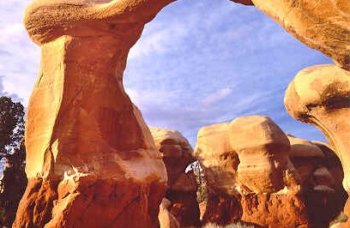 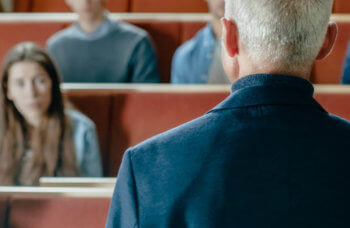