While the level of understanding may generally be higher in law schools, this lack of education also exists in those institutions across the country that educate our future lawyers, those who presumably seek to dedicate their lives to upholding the rule of law.

There is a very simple reason for this—today’s law schools do not teach the Constitution; they teach constitutional law.

Just about every law student (and lawyer, hopefully) can tell you the holding of Marbury v. Madison, the original landmark Supreme Court decision. Yet, very few law students could articulate either Article III’s original jurisdiction provision or Article VI’s Su- premacy Clause, both of which were bases for the Court’s opinion.

In an era in which we are consistently and constantly arguing over the proper role of government in our lives, from abortion to guns to universal basic income, you would think that people would turn to our foundational and guiding documents in order to construct their arguments and support their positions, or even to weaken the positions of those they disagree with.

Instead, attorneys will take and argue broad policy positions on controversial issues, presumably on some legal theory, without any understanding of what our Republic truly is. The problem is that we are never actually taught the Constitution.

“Let every American, every lover of liberty, every well-wisher to his posterity swear by the blood of the Revolution never to violate in the least particular laws of the county, and never to tolerate their violation by others. As the patriots of ’76 did to support the Declaration of Inde-pendence, so to support the Constitution and laws let every American pledge his life, his property, and his sacred honor.”— Abraham Lincoln, Lyceum Address, 1838.

I speak from experience. Prior to becoming a constitutional lawyer myself, I had very little understanding of the Constitution. I had strong views on a number of controversial topics, many of which were poorly founded and were based on only the barest understanding of the law. I could explain the three branches of government,but my knowledge started fizzling out some- where around Article IV or V of the Constitution. I thought I understood most of the Bill of Rights, but probably couldn’t fully articulate or explain any of the Amendments.

What surprised me more than anything was that law school did not try to change this. I have no qualms with my constitutional law professors, I actually thoroughly enjoyed their classes, but Con Law (as law students lovingly refer to the class) did very little to teach me about the Constitution. Instead, we spent hours on end read- ing and discussing what other lawyers and judges thought the Constitution said. The vast majority of this came from studying Supreme Court opinions.

Imagine trying to learn how to play a sport by listening to an announcer describe a particular game. Sure, you might get a basic understanding, and if you listen to enough announcers you may even figure out how the game is played, but until you actually see and play the game, you can never fully grasp it.

“Let [the Constitution] be taught in schools, in seminaries, and in colleges, let it be written in primers in spelling-books, and in almanacs, let it be preached from the pulpit, proclaimed in legislative halls, and enforced in courts of justice.”
—Abraham Lincoln, Lyceum Address, 1838.

I don’t expect everyone will read the Constitution and immediately agree with my reading of it. Frankly, I wouldn’t want that. I’m also not suggesting that I am some sort of paradigm of constitutional knowledge. What I do hope is that people, especially lawyers, will actually read and try to learn the Constitution.

More importantly, after shepherding this nation through one of the most trying times in our history, this is what President Lincoln hoped for us. His charge to Americans rings true to this day—and I can’t help but feel we’re failing him. 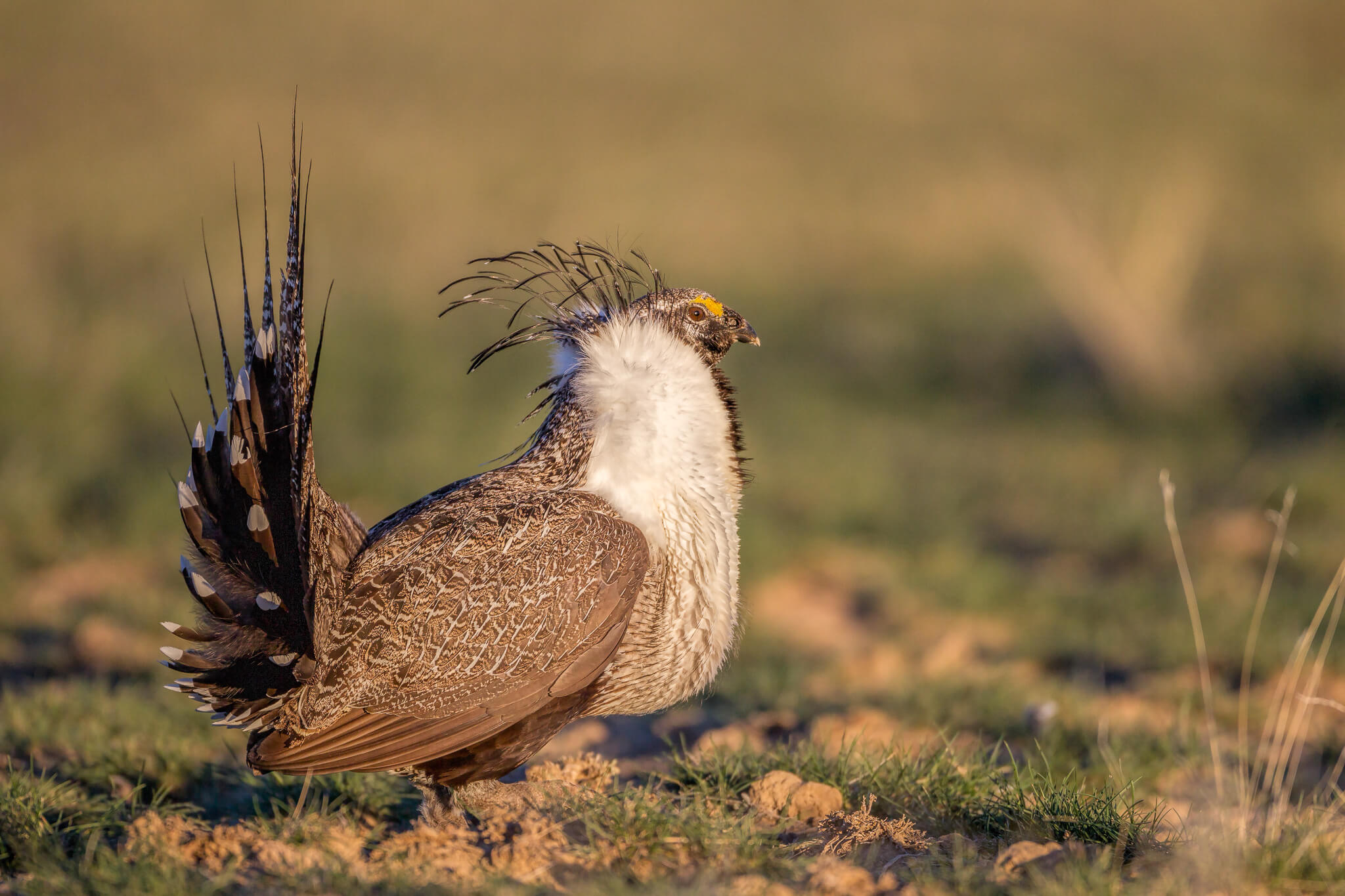 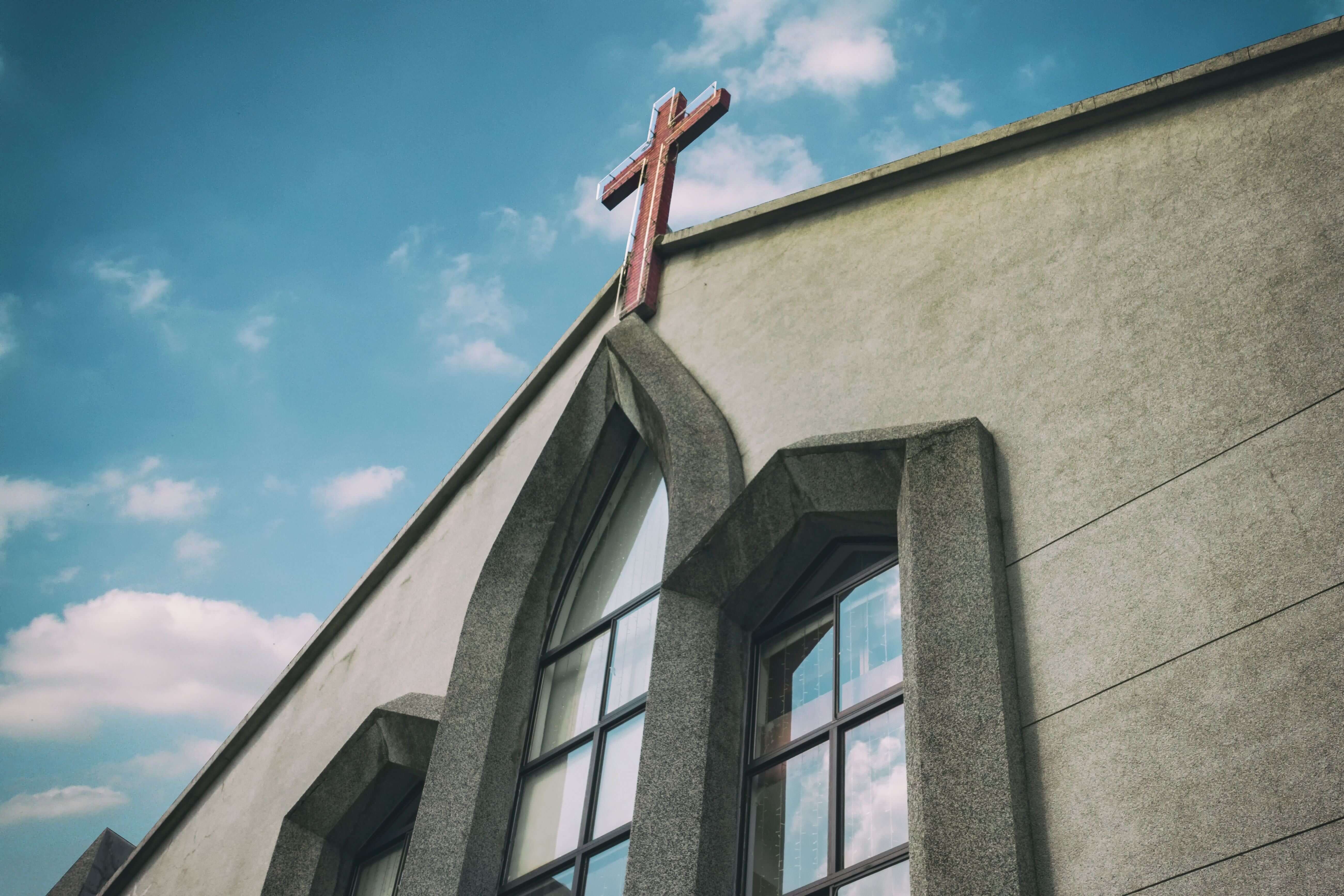 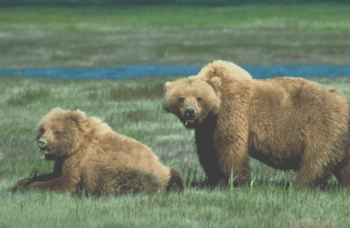