Wildfires are raging in California again. With much of the state on high alert, the state’s largest utility company, PG&E, announced sweeping blackouts that have left millions of Californians without power. Business losses have already exceeded $2 billion.

Together, poorly managed forest land and poorly maintained power lines make a destructive and even lethal combination. Improperly maintained power transmission lines were identified as the cause of last year’s devastating “Camp Fire” in California that killed at least 85 people, destroyed 18,000 structures, and burned more than 150,000 acres.

The latest fires in Sonoma County and elsewhere in the state forced hundreds of thousands of Californians to evacuate their homes, while tens of thousands of acres burned. In news that sounds all too familiar, officials identified a broken cable near the starting point of the fire. History is repeating itself, with tragic consequences.

Decades of mismanagement in California didn’t happen by accident. It happened because, for so long, California’s progressive leaders put environmentalist posturing ahead of public safety. For example, the Legislature ordered the utility company to spend $100 million per year on solar systems on top of billions in additional subsidies, while aging powerlines went without essential maintenance and upgrades.

Despite this mismanagement, California residents pay electricity rates that are twice as high as those in neighboring states.

California Gov. Gavin Newsom has positioned himself as the defender of the people, pointing his finger at PG&E, demanding it pay rebates to hundreds of thousands of residents affected by the blackouts. But he and other California political leaders are in denial about the real cause of the present crisis.

In reality, California’s poor priorities and progressive policies have made Californians vulnerable.

In late October, the wildfires came dangerously close to burning down the Reagan Library in Simi Valley, California. Police ordered an evacuation of the library, while a long line of flames along the front of the blaze consumed the hills all around — right up to the library’s parking lot. The library hosts the graves of both President Ronald Reagan and First Lady Nancy Reagan, along with countless irreplaceable documents and personal items of historical significance.

Only a valiant effort by heroic firefighters at the last hour saved the Reagan Library from utter disaster. Crews on the ground fought the blaze for many hours, while aircraft dropped water from above.

Strangely enough, as it turns out, goats played a critical role in saving the library. This past spring, caretakers released a herd of 500 hungry goats to graze on the hill where the library stands, for the purpose of creating a firebreak around the structure. The goats consumed the overgrowth on the hillside, and one firefighter on the scene said that the goats’ firebreak helped firefighters control the blaze.

It seems a herd of goats has done more lately for the people of California than the governor and all the politicians in the state legislature combined.

We can all be grateful that the irreplaceable contents remain with us and that the Reagan Library will continue to educate future generations about the life and work of the 40th president.

But the symbolism of this fire should not be lost on us. California has strayed far from the pro-growth policies and liberty-minded principles that defined Reagan’s “Morning in America.” The freedom and opportunity that Reagan fought for are under threat of being lost forever, and California’s current crop of progressive leaders are doing all they can to fan the flames. 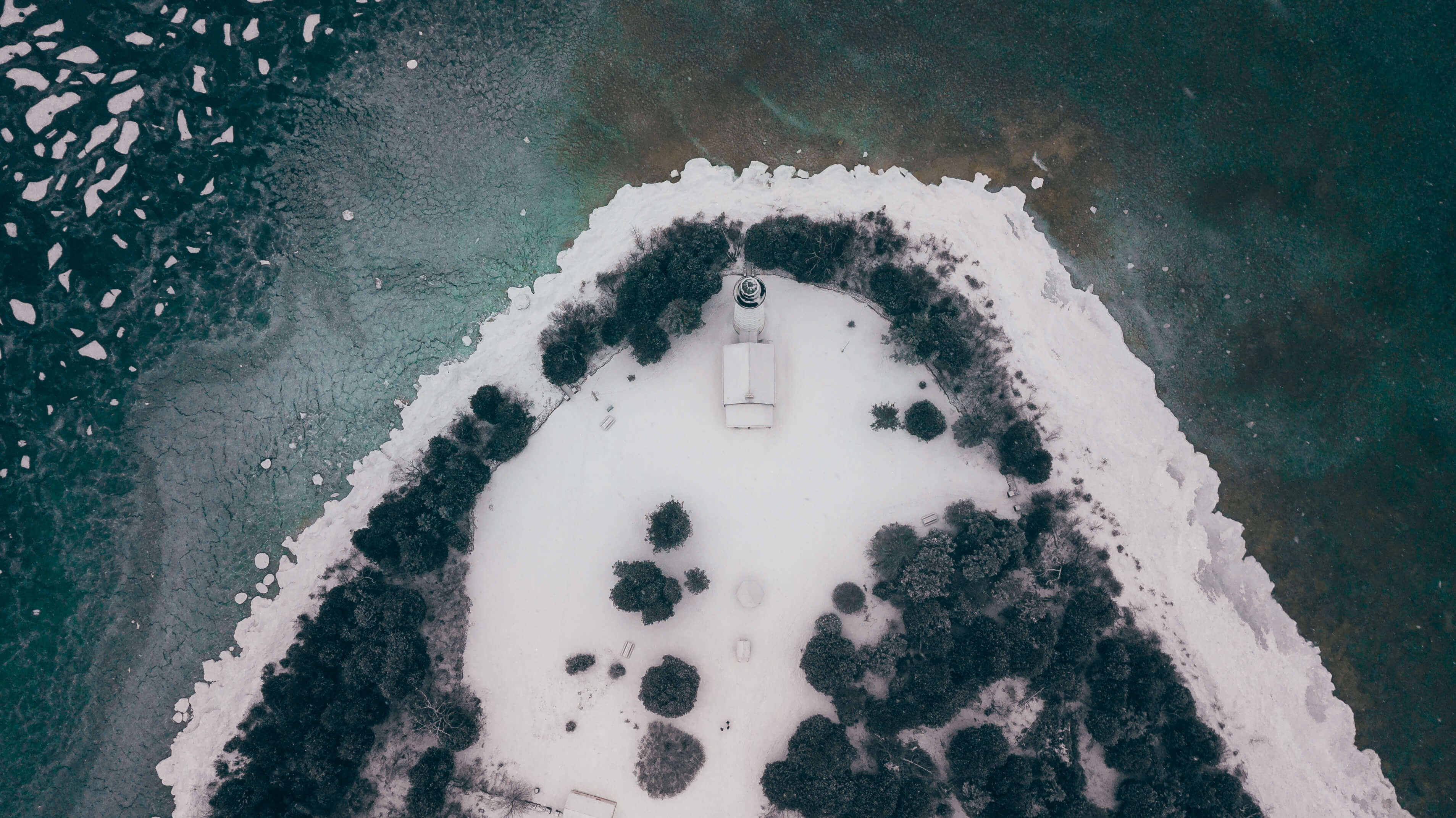 David and Pamela Herr worked hard all their lives to afford their dream of owning a vacation home on the shore of a pristine lake in northern Michigan.

Jan 7, 2020
Share this ArticleLike this article? Email it to a friend!
Email sent!