The ghost of Bush v. Gore still haunts U.S. election law, but the U.S. Supreme Court regrettably passed on an opportunity to correct that, MSLF‘s Will Trachman argued this week in a piece appearing on Real Clear Politics. The High Court’s decision to not settle questions raised by Bush v. Gore sets the stage for further election upheaval in the 2022 midterms, Trachman points out, potentially further eroding public confidence in a process already under a cloud of distrust and suspicion.

“So, brace yourself for the 2022 midterms: The state courts will continue to preside over elections with yet-to-be-determined limits on their powers; voting laws may change at the drop of a hat; and voters may go into the election without knowing for sure what laws may apply to their ballots. Maybe the U.S. Supreme Court will finally step in then. But Justice Thomas is right. The American people deserve better, and they deserve better now.” 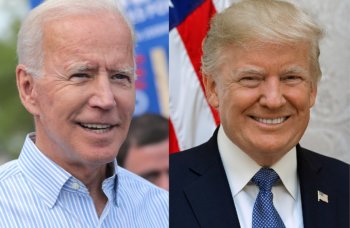 Election 2020: Integrity at the Ballot Box

In a high-stakes election year, a national pandemic made protecting the integrity of the voting process a hotter topic than ever. At our recent forum in Salt Lake City, keynote speaker Hans A. von Spakovsky of the Heritage Foundation spoke about critical issues surrounding the election. 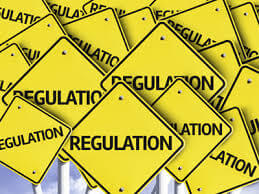