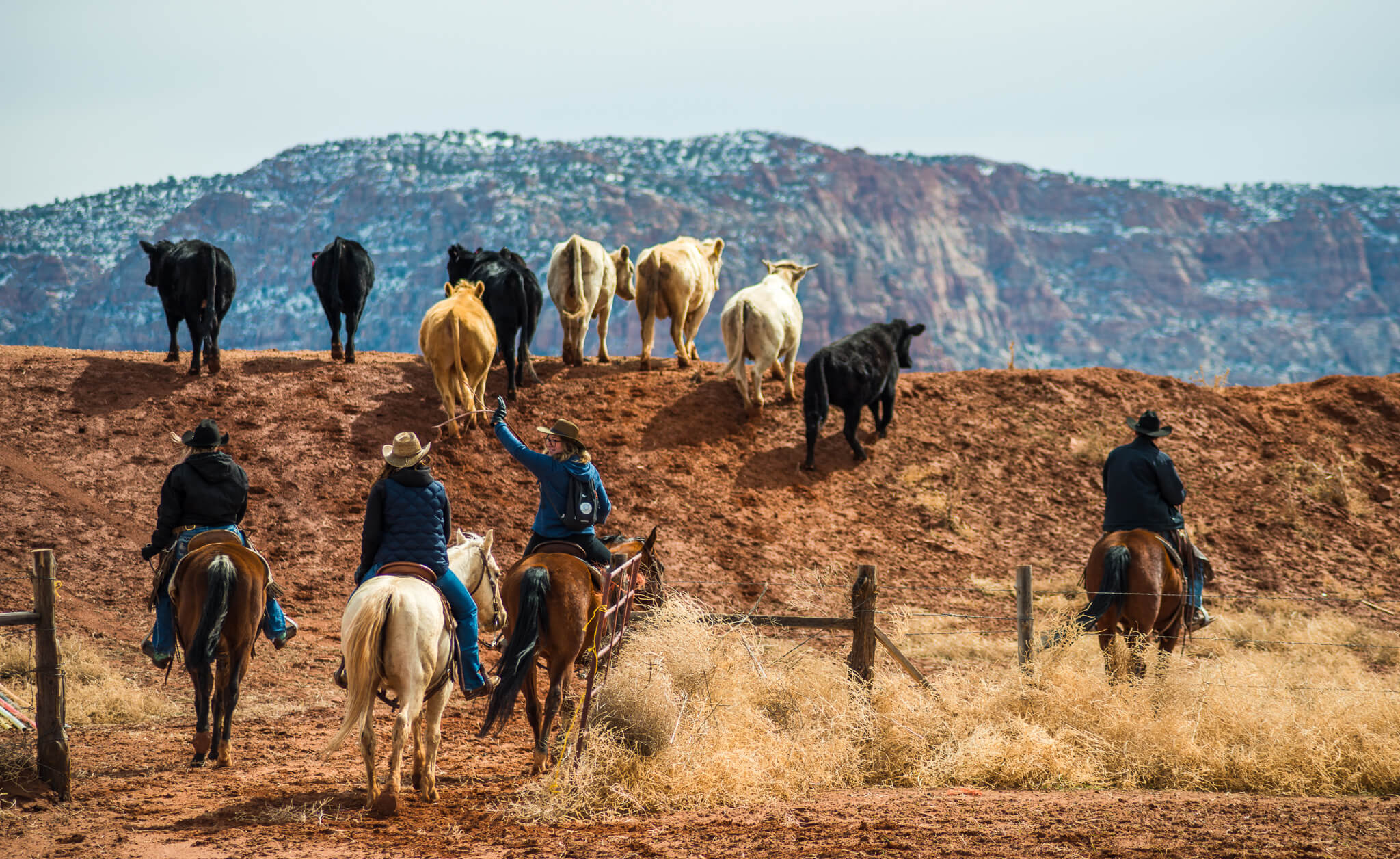 Farmers and ranchers are the backbone of this country and deserve to have a voice at the highest court in the nation.

This case, Hererra v. Wyoming, hinges on a long legal history involving Indian hunting rights. Specifically, the Crow Tribe treaty of 1868 reserved the right of tribe members to hunt on the unoccupied lands of the United States.

Mountain States Legal Foundation filed an amicus brief, arguing that federally managed lands that are legally used by farmers and ranchers through agreements with the United States are inherently occupied and therefore not subject to the Crow Tribe’s treaty hunting right.

MSLF’s argument is based on the plain meaning of the term “occupied” as understood today and in 1868, as well as the intent of both the tribe and the United States when signing and ratifying the treaty.

“We are not seeking to overturn the hunting rights the Crow Tribe reserved in their treaty with the United States,” said MSLF attorney Cody Wisniewski. “Quite the contrary, we are just asking the Court to treat the right as the both the tribe and United States understood it in 1868.”

Farmers and ranchers put leased federal lands to a beneficial use, and do so in partnership with the federal agencies that manage the lands. It is important that farmers and ranchers are able to protect their property interest in the lands they pay the United States to use, and that they do not have unknown parties hunting on those lands. 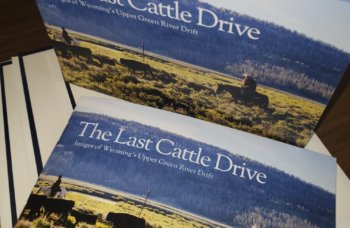 Something really cool came in the mail today. We couldn’t wait to share it with you