Caught in the Government's Web 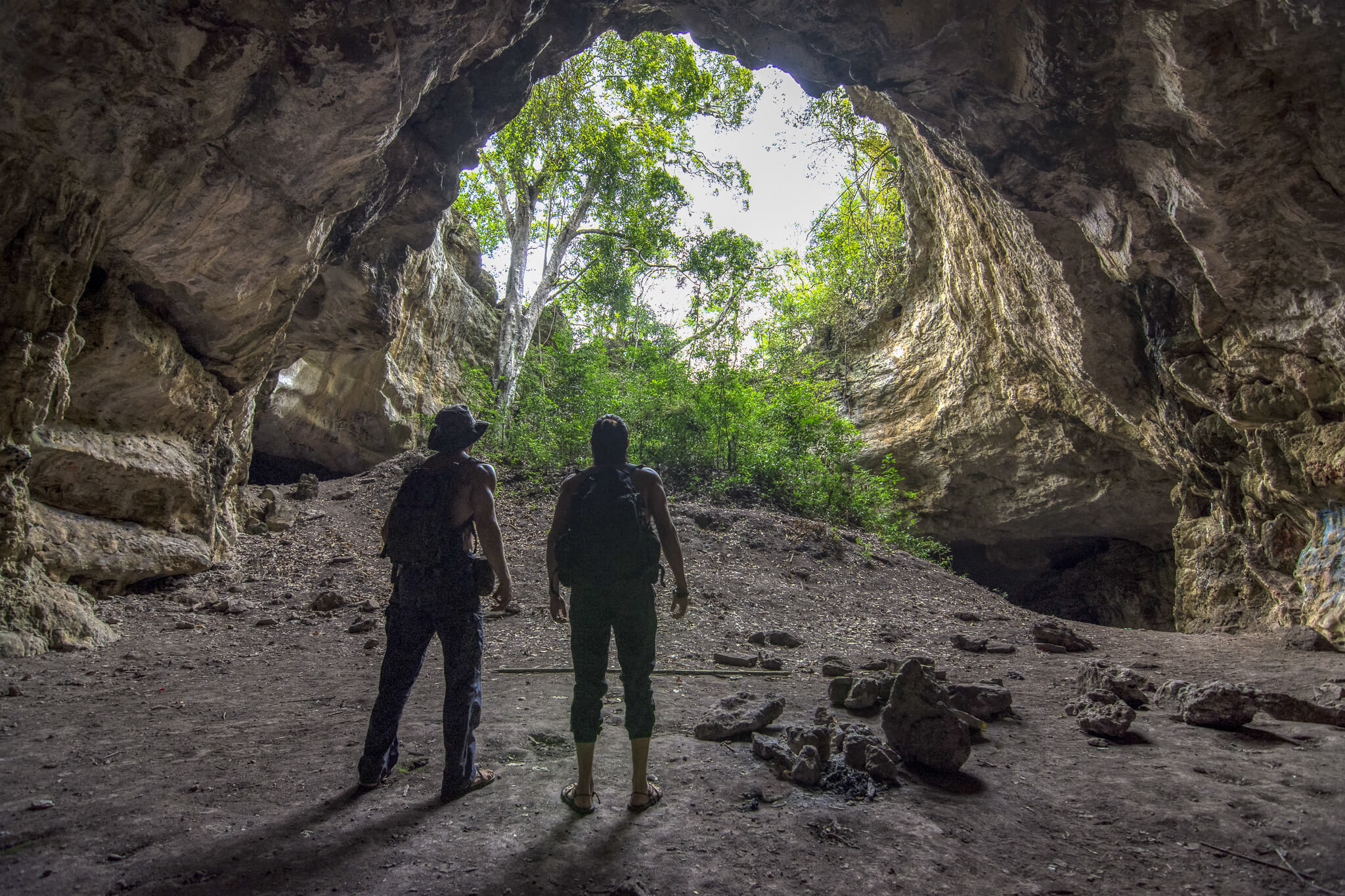 In 1988, the FWS listed as endangered the Bee Creek Cave Harvestman, a cave-dwelling spider found only in subterranean limestone caves in Travis and Williamson Counties, Texas. When the federal government bars use of private property to protect species that are found only in a local area and not throughout the country, it violates the Constitution’s Commerce Clause.

In 1993, the FWS recognized that the Bee Creek cave harvestman actually comprised two species, and listed the bone creek harvestman (BCH) as a separate endangered species. The FWS never designated critical habitat for the BCH. The BCH, along with five other invertebrates (“Cave Species”) found solely in underground caves in Texas, was the subject of a 1998 lawsuit challenging the endangered species designation under the Commerce Clause by landowners who sought to use their private property but were denied incidental take permits by the FWS. The plaintiffs filed suit, arguing that regulation of a wholly intrastate, noneconomic activity violated the Commerce Clause; however, their lawsuit was unsuccessful at the U.S. Court of Appeals for the Fifth Circuit.

In 2014, American Stewards of Liberty sought to delist the BCH, arguing that it is found in a significantly higher number of caves than known at the time of listing. American Stewards of Liberty argued that the FWS’s five year status review of the BCH listing in 2009 failed to take into account the best scientific data in determining that no change in listing status was warranted and that “a substantial level of conservation has been achieved” for the BCH and, thus, delisting was warranted. In 2015, the FWS declared delisting was not warranted because the petition did not present “substantial scientific or commercial information” supporting delisting. In 2016, American Stewards of Liberty sued the FWS for the continued listing of the BCH.

On December 15, 2016, MSLF filed a friend of the court brief in support of the plaintiffs and intervenors, arguing that the Constitution’s Commerce Clause limits the power of Congress to matters that are national and not truly local. MSLF further argues that listing the BCH as endangered conflicts with previous Supreme Court cases because the FWS’s rule does not constitute regulation of the channels of interstate commerce. Therefore, regulation of BCH is beyond the reach of the agency and Congress. On December 22, 2016, the court granted FWS’s motion to remand the case and stayed further proceedings.

On May 4, 2017, the FWS published its 90-day finding on the petition to delist the BCH and determined that delisting was not warranted. Meanwhile, Intervenors Williamson County, Texas and John Yearwood, another property owner, filed a motion for summary judgment. On July 12, 2017, MSLF filed a friend of the court brief in support of the motion. On July 18, 2017, Mr. Yearwood and Williamson County, Texas, filed an amended complaint. Intervenors’ motion for summary judgment was dismissed in light of the amended complaint. On August 14, 2017, the FWS filed its answers and filed the administrative record. 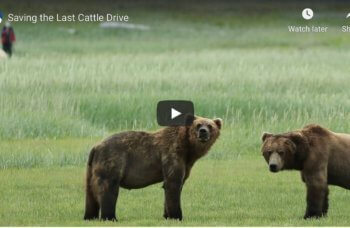