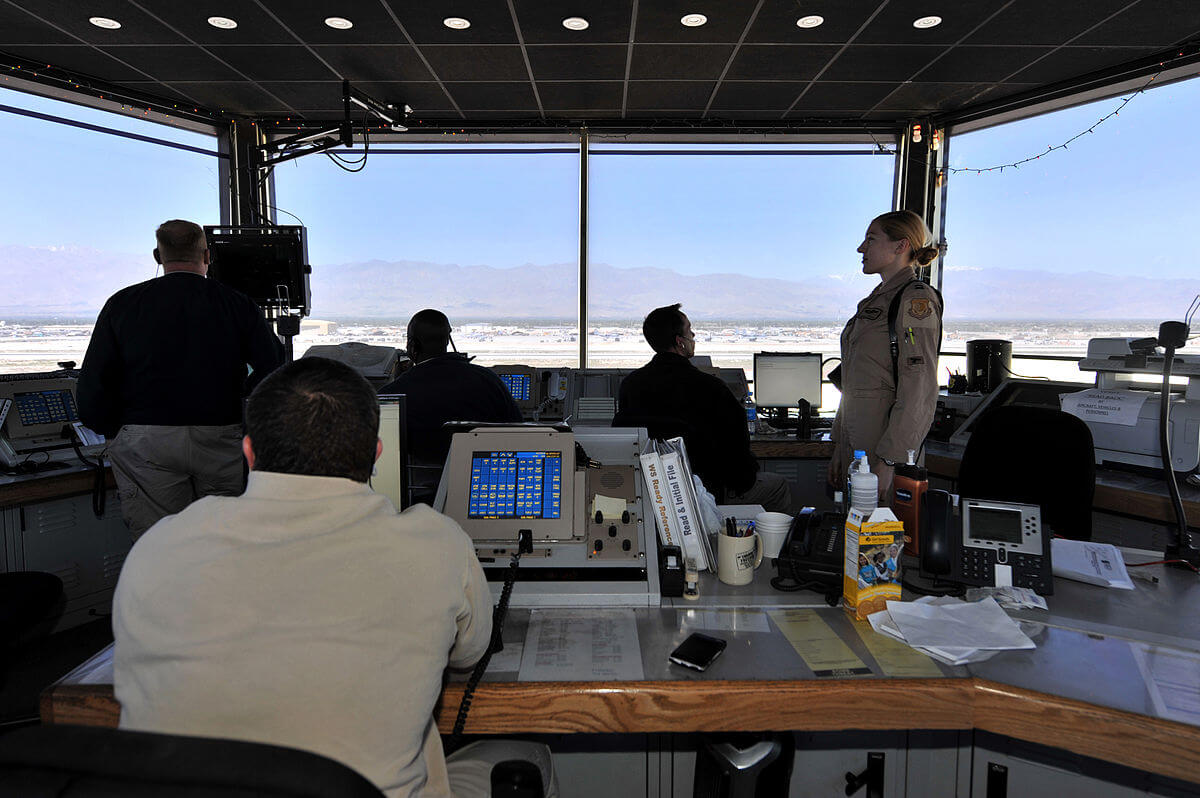 The Obama administration dropped a skill-based system for selecting and hiring air traffic controllers (ATCs), and replaced it with a new system designed to favor applicants on the basis of their race. It makes no sense. Worse yet, it is illegal and unconstitutional. The FAA purged its system of thousands of previously-qualified, ready-to-hire applicants simply because they did not fit the right biographical profile. The government endangered public safety and owes restitution for this grave injustice.

People who do this vital job hold people’s lives in their hands.

Next time your loved one travels by plane, you want to know, above all, that his air traffic controller has the skills to do this difficult job. You don’t care what the ATC’s skin color happens to be. You just want the best person for the job!

People who had trained for years and who had scored high on aptitude tests were dropped from consideration, in favor of lesser-trained people who fit the right biographical profile.

It should come as no surprise that the Obama-era FAA hiring program engineered to favor racial minorities backfired miserably.

Here’s the incredible irony—as a result of the Obama administration’s reckless decision, even some qualified minorities became collateral damage and lost out on job opportunities.

It was a disaster all around. And Mountain States Legal Foundation has stepped up to challenge the government’s reckless disregard for public safety and its insult to the rule of law and the U.S. Constitution’s equal protection guarantee.

Here is the background in the case: The original lawsuit, Brigida v. Chao, was prompted by the FAA’s 2013 decision to abandon its longtime hiring practice, which relied on a network of university-sponsored Collegiate Training Initiative (CTI) programs in cooperation with the FAA since 1991 to train and test future ATC’s.

The FAA’s new hiring regime abandoned the CTI program as a basis for hiring new controllers, and instead based hiring on a “biographical questionnaire” designed to screen out candidates who weren’t members of a preferred minority racial group.

As a result, thousands of qualified and highly-trained applicants, many of whom had spent years in school and had accumulated significant debt to pay for their educations, were turned away. Meanwhile, off-the-street candidates who passed the biographical questionnaire were given preference instead.

Andrew Brigida, the lead plaintiff in the lawsuit, was one of several thousand CTI program participants who suffered discrimination because they did not fit the FAA’s new preferred ethnic profile as determined by the biographical questionnaire.

Ms. Rebich and Mr. Douglas-Cook, an American Indian, each suffered a loss of opportunity under the new hiring program. Although they were highly qualified CTI graduates, they, like Brigida, did not score high enough under the FAA’s biographical questionnaire to be considered for ATC positions. Instead, others who were less qualified were given a hiring preference.

The FAA’s decision to prioritize race rather than merit in hiring ATC’s was irresponsible. The agency put politics over public safety and above federal law and the Constitution. Discrimination against qualified minority applicants was the unintended but most predictable consequence.

It was a clumsy attempt at racial discrimination, destined to fail.

Perhaps Justice Clarence Thomas expressed the principle best when he wrote the following words: “The Constitution abhors classifications based on race because every time the government places citizens on racial registers and makes race relevant to the provision of burdens and benefits, it demeans us all.”